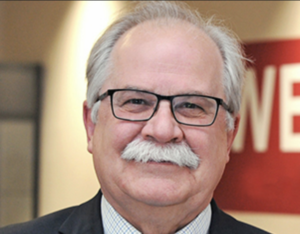 Dr. Slinker received his B.S. in Zoology from the College of Idaho in 1976, and his D.V.M. and Ph.D. degrees from Washington State University in 1980 and 1982, respectively (Go Cougs!). He was a postdoctoral fellow at the Cardiovascular Research Institute of the University of California, San Francisco from 1982-1986.

Over the years he has taught applied biomedical statistics, bioethics (including animal welfare/animal rights), responsible con-duct of research, physiology, pharmacology, and developmental anatomy.

Dr. Slinker’s research focused on heart and cardiac muscle function and adaptation. In addition to his research publications in journals such as The American Journal of Physiology, Circulation, Circulation Research, and Cardiovascular Research, he has co-authored several biomedical statistics tutorials for scientific journals as well as an textbook of intermediate biomedical statistics