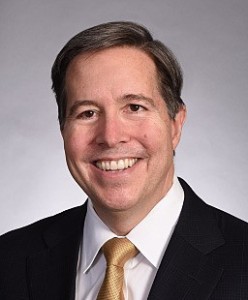 David McShea is a partner at Perkins Coie LLP.  His practice focuses on the representation of high growth technology companies, public companies and venture capital firms.   David has represented several leading companies through rapid growth, including representing Amazon.com and Zillow from private company through IPO and post-IPO mergers and acquisitions.  He is co-author of The Initial Public Offering Handbook: A Guide for Entrepreneurs, Executives, Directors and Private Investors (2008).  David was named “Lawyer of the Year 2015 – Securities/Capital Markets Law,” “Lawyer of the Year 2014 – Mergers and Acquisitions Law” and “Lawyer of the Year 2012 – Securities/Capital Markets Law” in Seattle by Best Lawyers.  He is a frequent speaker on corporate governance, initial public offerings, venture capital finance and negotiation.