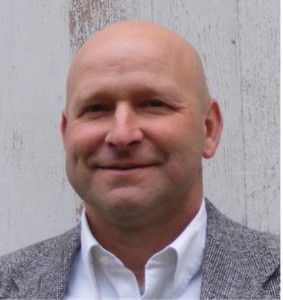 Urban Eberhart, a farmer, is leading the way in planning for climate adaptation. He grew up on a farm in central Washington’s Kittitas Valley and is a natural born leader in the agriculture community. Urban was a member of the Future Farmers of America Parliamentary Procedure Team in high school, served as the Legislative Affairs Chairman and President of the Kittitas County Farm Bureau in the 1980s and early 1990s. He was first elected to the Board of Directors of the Kittitas Reclamation District in the fall of 1986 and has remained an active board member ever since. During the past thirty years he has seen much change in the agricultural community and their needs in the face of a changing climate. Urban has been an outspoken leader for finding solutions to adapt to a changing climate, including being a leading agricultural representative of the Yakima Basin Integrated Plan.